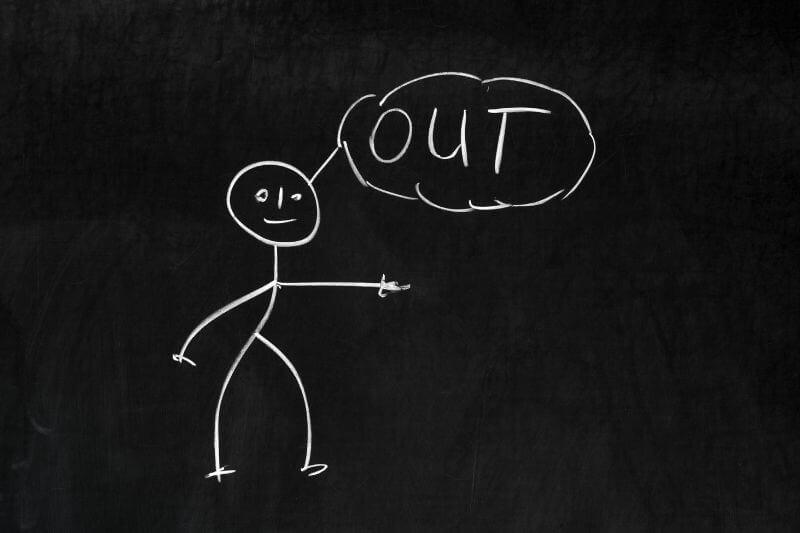 Who Steals Our Female Restrooms (Part III): Empathy is for trans instead of women? Totally nonsense!

If trans rights are human rights, aren’t women rights human rights? Don’t women have a right to be safe and feel relaxed?


In last September, a trans woman, Xiao E, successfully changed her legal sex (without providing the proof of a sex reassignment surgery) after the ruling of the administrative court came out. This news provoked a major conflict in Taiwan’s LGBTQ communities. Below is the self-revelation written by Yin, a pansexual woman.

When studying at elementary school, I found myself could not move easily in a uniform skirt. Gradually, I began to dislike girlish things such as applying makeup, dressing up, and idolizing a star. The possible cause for this feeling might be the society’s female stereotypes. Most people believe that every girl should be like this. At that time, I even felt that only the frail ones would like these things. In fact, a commercial has discussed about this phenomenon. Its theme is “Run Like a Girl”. What impressed me was that in the beginning every girl ran normally till the director said, “Show me what it looks like to run like a girl.” Then, every girl ran in odd positions like swinging arms and stepping slowly. Simply speaking, it showed how the society’s gender stereotypes have influenced us.

Most times, I love men. Thus, I felt quite confused when I was attracted to women. I asked myself, “Do I want to sleep with her?” And my answer was “Absolutely not.” Later, I found myself refusing to have more body contacts with men as well. Therefore, I identified myself as a bisexual or pansexual woman. These two sexual orientations may seem alike but the latter is more unlimited. Being a pansexual person means that “I like you no matter what your sex or gender is.”

In last September, I filled in the “Survey on People’s Attitudes to the Gender Recognition Act (GRA)”. This survey was a commission appointed to the Graduate Institute for Gender Studies at Shih Hsin University by the Executive Yuan’s Department of Gender Equality. In fact, this survey provoked arguments from both sides. The supporters’ argument was quite plausible. It was then that I noticed something went wrong. For example, some nations have passed their GRAs so trans people can attend the competitions according to their gender identities. Also, to trans athletes, the rules of the International Olympic Committee (IOC) are not very strict. Trans-identified males already competed in female groups of the Olympic Games. The supporters of Taiwan’s GRA (most of them are trans women) have claimed that “trans women’s physical abilities are the same as females’”. However, so far as I knew, female boxers were beaten up on by trans-identified male boxers in other nations. To me, this result is apparently caused by sex differences.

In addition to women’s sports, I care about whether women’s spaces will be cancelled after Taiwan’s GRA is passed. Nevertheless, the supporters always blame women for overthinking. For example, if trans women can use female restrooms, it is predictable that some male predators will pretend to be one to enter these places. To my worries, some supporters have said, “You are using a restroom rather than a changing room. Why would you ever care about the sex organ in another cubicle? If you cannot accept it, get out of the female restroom!” Some even have said, “What you should care about is lewd eyes instead of sex organs.” They seemed to believe that “female victims are not worth attention” when compared with trans people. If trans rights are human rights, aren’t women rights human rights? Don’t women have a right to be safe and feel relaxed? I felt really, really confused with these arguments.

Besides, what if our rape cases increase after the GRA is passed in Taiwan? Recently, the number of female criminals is rising in the UK. The main cause is that the British government has admitted the criminals’ gender “self-identification”. Many trans-identified males have been categorized into the female group. To this phenomenon, J. K. Rowling has argued that “The Penised Individual Who Raped You Is a Woman”!

Before, I thought trans people were a minority. I used to be empathetic to them. Now, I have changed my mind after seeing a lot of ridiculous viewpoints. If trans women are women, why do they refuse to think what women are afraid of? Some of them even believe these fears are women’s persecutory delusions. To me, what these supporters have claimed to be true is totally nonsense.