Who Steals Our Female Restrooms (Part I): Erection after receiving HRT for 15 years—Transsexual woman: “SRS does have its purpose”

As a transsexual woman, I have never gotten used to my original sex characteristics. Only after my original sex organ was removed, I could really blend into the society as a woman.


In last September, a trans woman, Xiao E, successfully changed her legal sex (without providing the proof of a sex reassignment surgery) after the ruling of the administrative court came out. Below is the self-revelation written by Fei Fei, a transsexual woman.

When I just became a junior high school student, there was a male classmate I admired hugely. Back then, I didn’t know the term, “gay people”. What I knew was that I might be sick. As time went on, I began to hate my body—because my appearance and sex characteristics were more masculine than before. Till I became a high school student, I start to have feelings for females, too. So, I felt more confused with myself.

To me, the most important thing was that I would never use my original sex organ to have sex with males or females. That made me feel uncomfortable and gross. Eventually, I sought help from a psychiatrist. Our appointment was once three months. The psychiatrist listened to me attentively. About 2 years later, the psychiatrist asked me, “Do you have any plans for the future?” My answer was, “No matter how late it may be, I will receive a sex reassignment surgery (SRS).” It was that day the psychiatrist made a diagnosis of gender dysphoria (primary transsexualism) for me. That diagnosis could prove that my desire for a SRS was not caused by other mental diseases. I am grateful for everything she has done for me. After having graduated from college, I became more certain about my thoughts. To my surprise, the second psychiatrist quickly made a diagnosis for me. Therefore, I started to arrange the following affairs for the surgery. 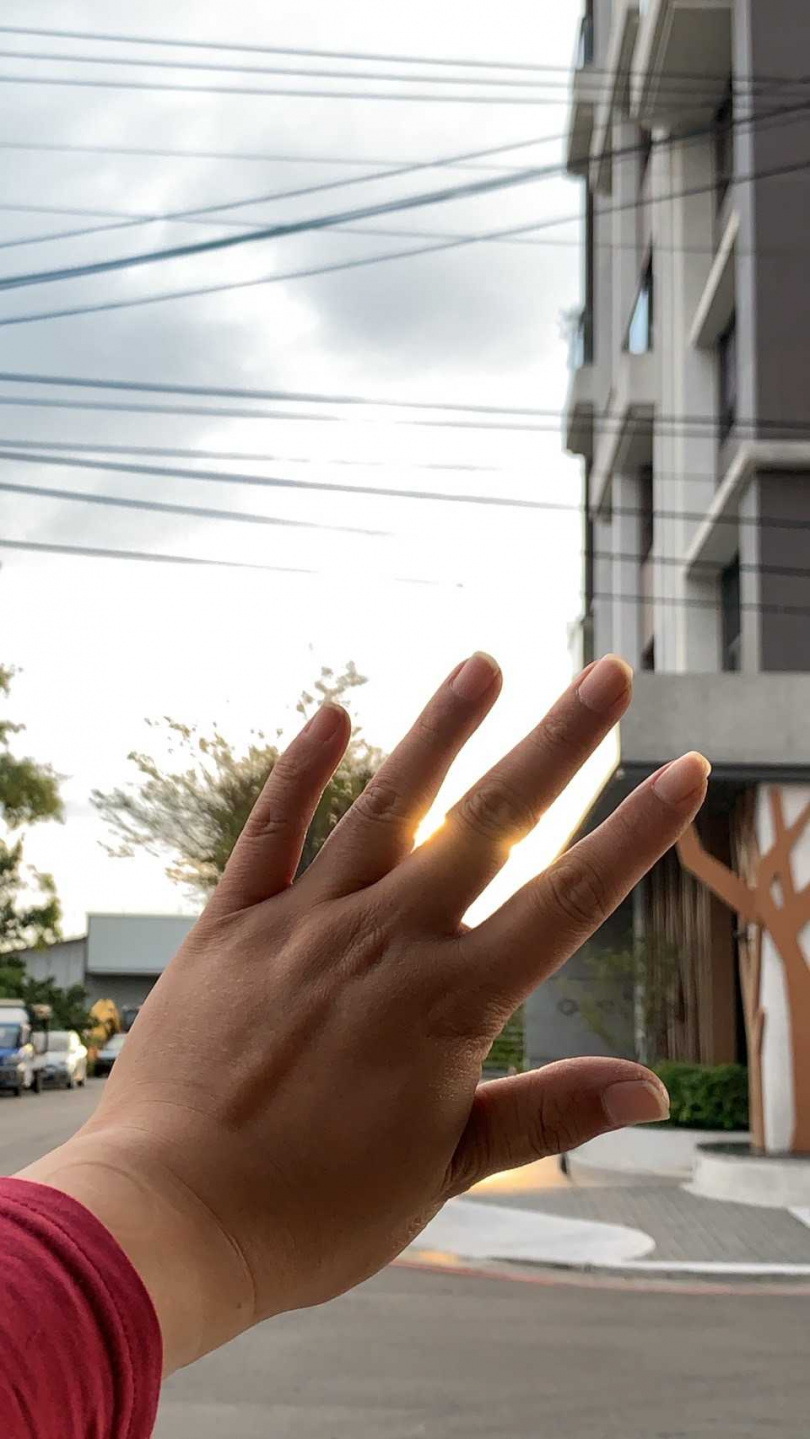 Before seeking a medical treatment, I already took estrogens and progestins for many years. My body didn’t change much. I got small boobs, softer skin, less body hair. However, my bones and muscles were as strong as ever.

My muscle power drastically declined after I received a SRS. I may not be as strong as an average male anymore but I am absolutely stronger than an average female. Before I received the surgery, I already took estrogens and progestins for 15 years. During that time, my male genital could erect though it has shrunk. As far as I am concerned, it is impossible to cause a sexual dysfunction by a feminizing hormone therapy. To me, one’s physical abilities are significantly influenced by the surgery removing the original sex organ. This is the reason that I disagree with Taiwan’s Gender Recognition Act.

In my opinion, the current requirements for legal sex change (two diagnoses of gender dysphoria and one proof of the completion of a SRS) are very friendly to trans people. The patient is required for getting two diagnoses made by different psychiatrists (usually this process takes 2-3 years) because he/ she may regret receiving the surgery in a rush. As a transsexual woman, I have never gotten used to my original sex characteristics. Only after my original sex organ was removed, I could really blend into the society as a woman.

Some people may think the price of a SRS is too high. However, I do not think so. The surgery for a mtf is about 300,000 NTD (15,101 USD). It is an amount of money which you can get after working for a few years. Generally speaking, allowing males to change their legal sex into female and access to women’s spaces are an irrational attempt.

I would suggest that our government should take the responsibilities. It should postpone those mtfs’ applications for legal sex change—till they are willing to give up their physical advantages by removing their male genitals. Seriously speaking, none of the transsexual women has a male genital. This is what being a legal female means.

If the legislation of the GRA is unstoppable, I would argue that specific supplements should be provided. For example, those who do not take a SRS should have a transgender marker on the ID card and other legal documents. Also, they should use another space instead of the male/ female space. There should be transgender indications on their NHI cards and medical records as well. One’s health is more important than not getting out of the closet.